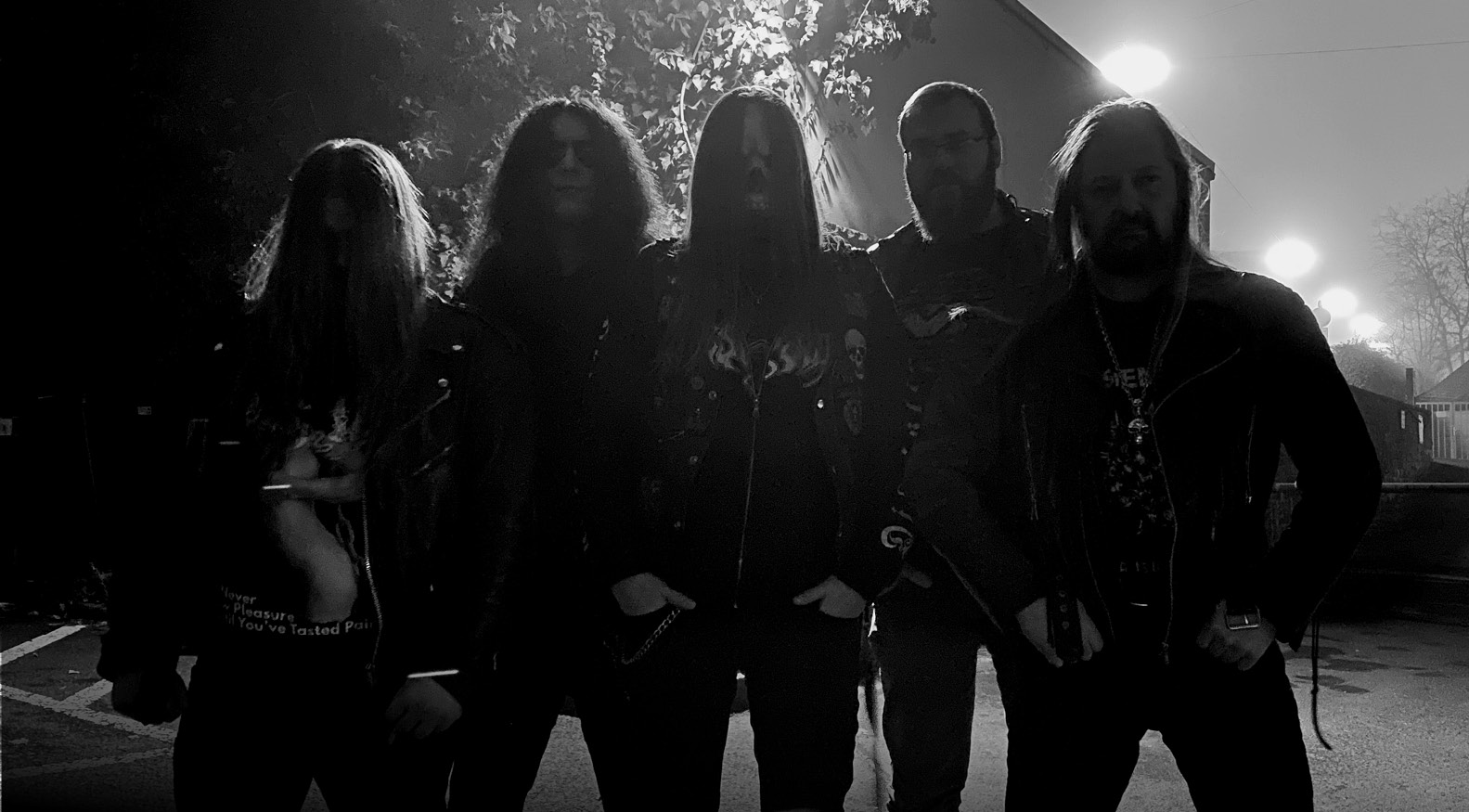 Get to Know our Band 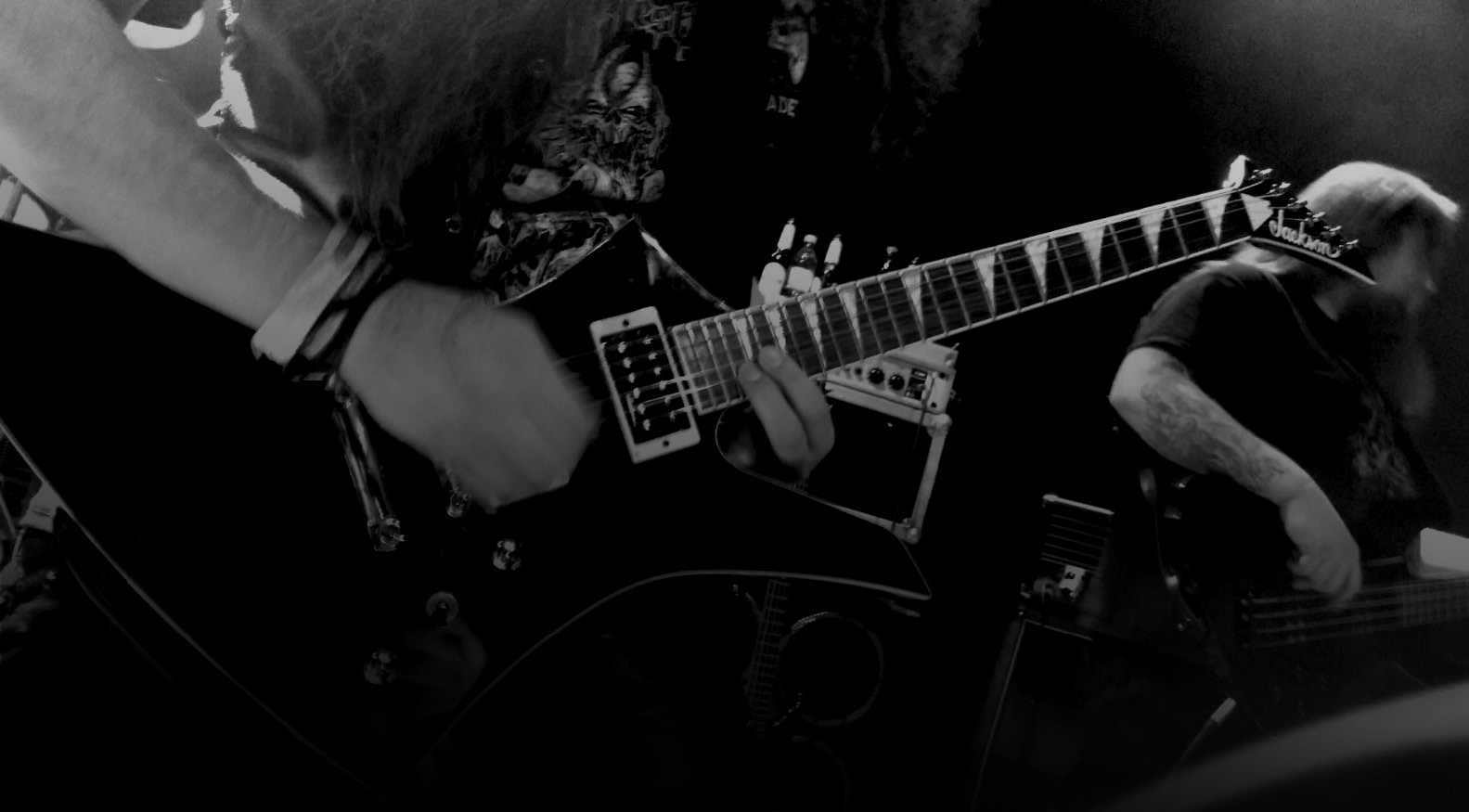 Listen to Our Music 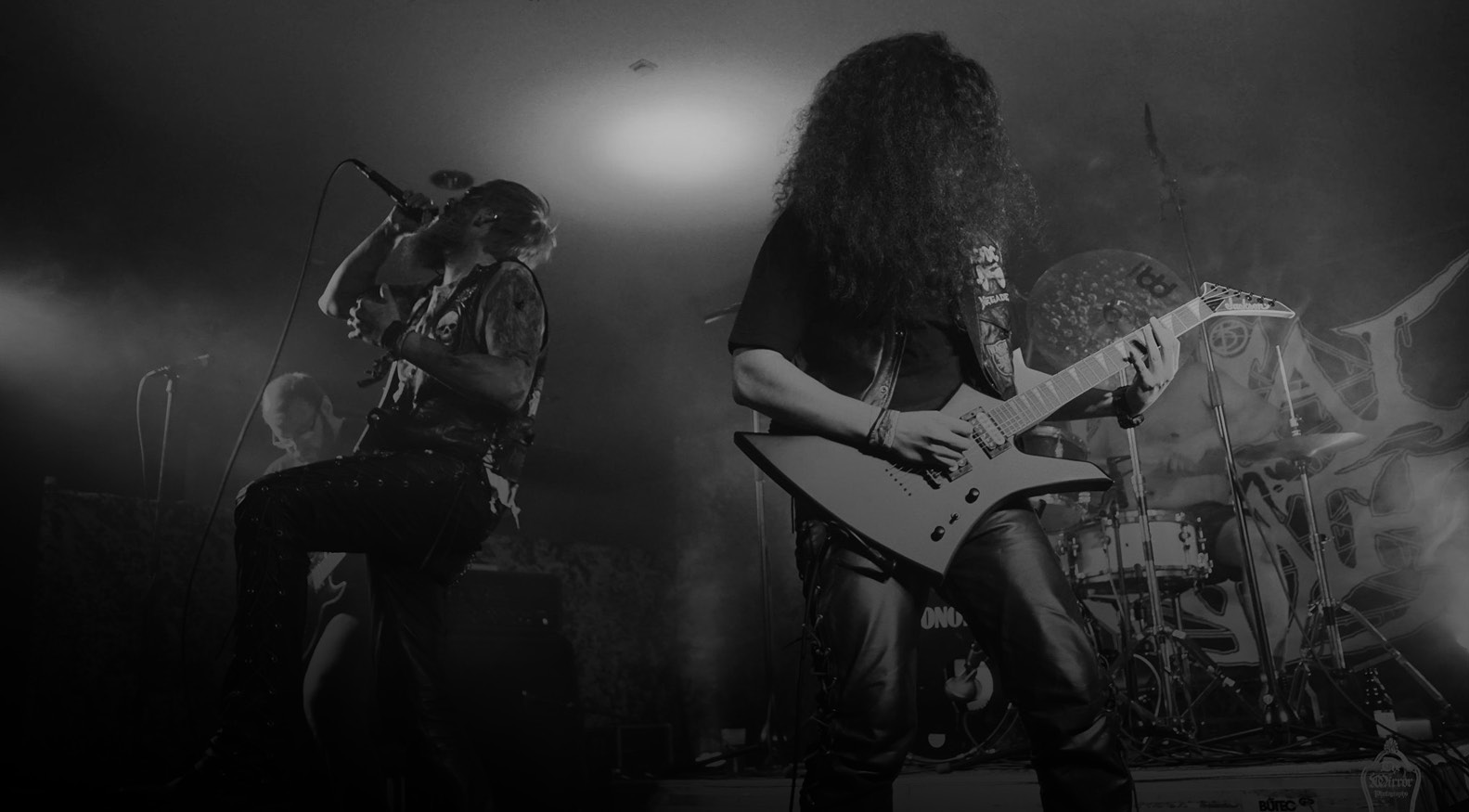 See Us Live On Stage

Do You Want To See An Energetic Live Show? We Are Ready For You!

About TRIAL of DEATH

TRIAL of DEATH is a death metal band from Siegen (NRW, Germany). Since their founding in 2016, the five musicians have stood for energetic and rousing concerts, especially at live shows and festivals. In this way, they have gained a loyal fan base. Their references include appearances at the Schonebeek Death Fest 2019 in the Netherlands, as well as numerous shows as a support act for international scene greats. Among others for Disbelief, Illisposed, Torture Killer, Humiliation, Fleshcrawl and more.

With the EP "Excorcism of the Goatman", TRIAL of DEATH released their first 4-track digipack in 2018. This was well received in the death metal scene worldwide. In response, the band signed a record deal with the Marburg-based scene label "Neckbreaker Records" and will release their debut album "Creating Monstrosities" in the near future.

The mainly midtempo death metal music relies on infectious rhythms and a large portion of groove, making it perfect for headbanging. Deep, atmospheric growls alternate with screams, which round off the dark overall musical picture.

The lyrics are about the depravity of man with all its unpleasant and repulsive facets. This includes topics like social isolation and alienation, violence, abuse and murder, but also fascism and the dark side of religious fanaticism.

Do You Want To See An Energetic Live Show? Come see one of our Upcoming Shows.